Long Nose is a nose that looks lagged and longer than it should be, considering the whole balance of the face. It makes the person look older and gives negative impression to others. The arrow shape that is being formed when you laugh is caused by over development of nasal septum downward muscles. On the other hand, long nose usually comes from abnormal structure of cartilage of nasal septum and cartilago alaris. 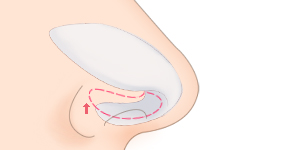 When nose pillar is droopy 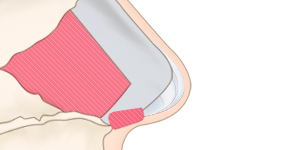 When nose tip cartilage is droopy 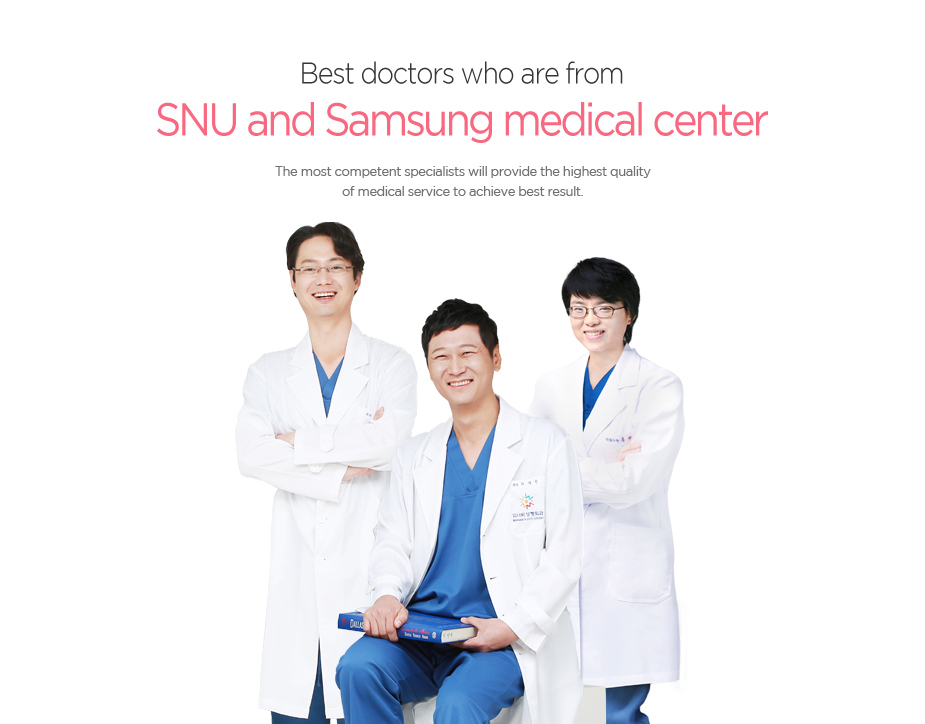 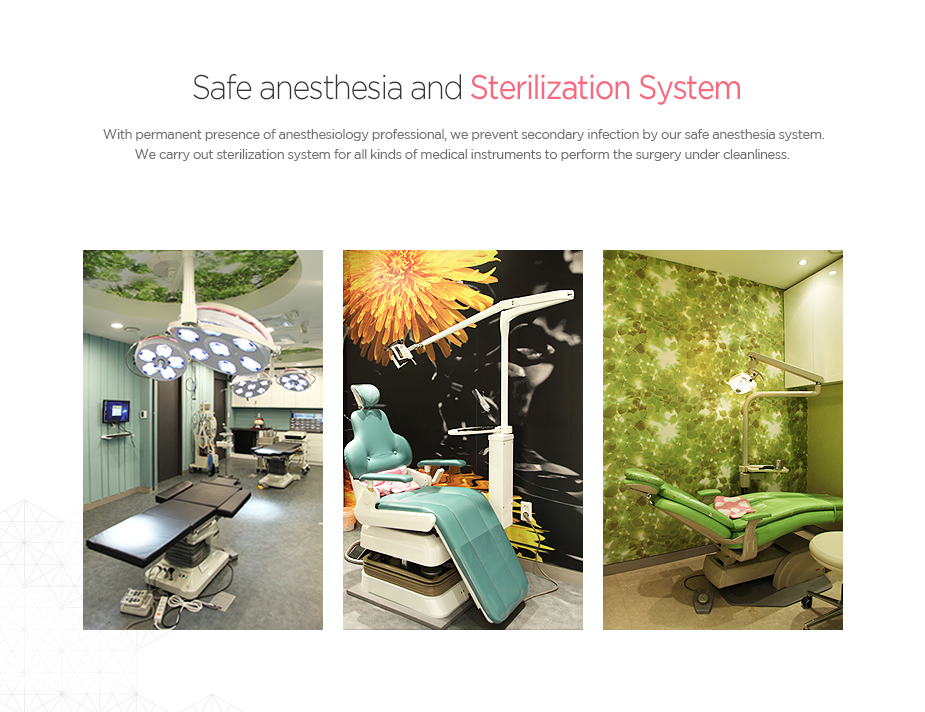 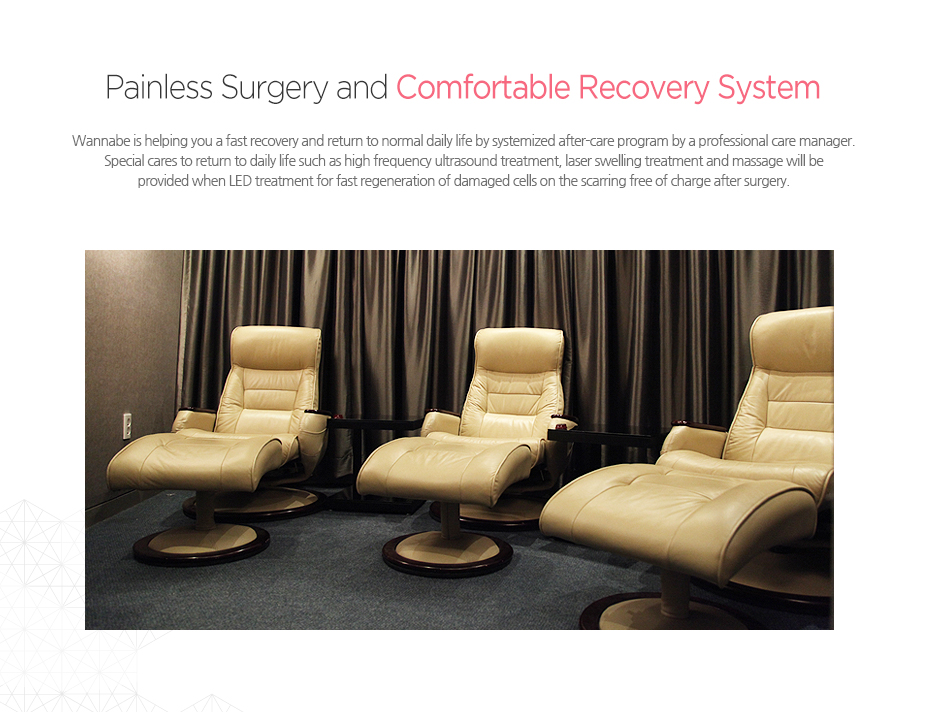